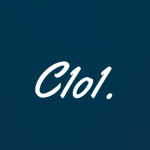 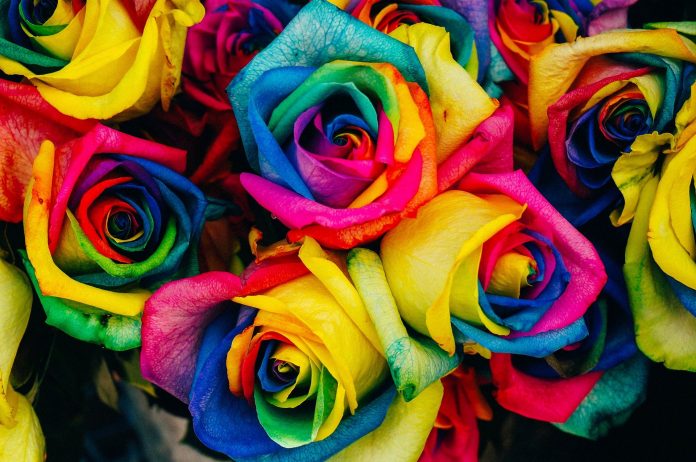 I consider the years of youth as a period which is best described in 3 colours: Red, Yellow and Green.

The sad truth is young people are likely to lose their sense of colour as they age depending on how efficiently they used their colours while they remained young.  Also, not every young person takes advantage of the colours while young. Some by virtue of fear, never give themselves the chance to try new things and take risks. They love to follow the popular approach and seek comfort in the “we all struggling ideology”. Others move through life without a pause. They run through each day without learning from the past and anticipating the future. They take for granted the importance of their Green and end up repeating mistakes they could have avoided if only they made time to reflect.

Let’s Dig Deeper into our Red

Young people who efficiently use their Red (youthful energy) will grow older and their colours will blossom till they die. Today, Bill Gates still has his Red. He may not be physically fit as he was in his youthful years but his vibrancy in the fields of science and technology remains relevant. Even though Steve Jobs is dead, we still have his Red operating in the world. John C. Maxwell’s Red, Yellow and even his Green still remain relevant today. We still read his books and benefit from his coaching method.

A Look at our Yellow

The Yellow can equally lose its vibe depending on how it is utilized by young people.  Yellow allows young people to engage in activities that will open them up to their life purposes through their unpopular thinking approach and creative instincts. At the same time, some young people may willingly lose their Yellow because of their lack of investment in being creative or having a voice on their own. They love to choose popular thinking and popular narratives over giving themselves the chance to think on their own. Miss Dorothy Frooks at age 16 joined the suffrage movement that allowed women to vote. She was amongst the youngest people at the time to support such a movement which has allowed many young women the chance to vote. In recent times, some young people are using their Yellows on YouTube to create content that millions of people watch. As they grow – depending on how relevant the content was and will be in the future – they may continue to benefit immensely from it. Others are using their Yellow to start companies that will correct the irregularities in the justice system. An example is Devshi Mehotra, my friend who is 23 years old and is the CEO of justicetext. She is using artificial intelligence and technology to improve the justice system in the US. We also have others using their Yellow to provide mentorship and support others. An example is Grace Amponsah who is the founder of Bowney Initiative.

Whenever you design new content or decide to be creative and think of the future, bear in mind that creativity is not only for what we need now but what we anticipate the future needs will be, and more importantly, what can be sustained despite the changes that arise.

A Look at our Green

How young people relate with their Green will have a great impact in their lives. The Green serves as their pause and the purse. Often, the colours Red and Yellow take the best of young people. They are always on the move to get things done and move to the next big thing on their vision board with little or no time for reflection. But they need their Green even more if they want their Red and Yellow to remain relevant because the Green helps them to come to terms with realities, and also take a break from all that is moving too quickly around them. The Green does not stop growth. On the contrary, it fuels growth and acts as a catalyst for the Red and Yellow. If young people refuse to allow their Green to operate while they are young, they may make a couple of mistakes which they could have avoided if they took time off to reflect and re-energize themselves.

On that note, I will ask again, how long will you remain colourful?

WE ARE ENDING THE YEAR, WHY NOT MAKE PEACE WITH YOUR COLLEAGUE

Sometimes our Lack of Manners Cost Us More Than our Ignorance

How To Make Your Internship Experience Worth It

My Struggle with Procrastination and How I am Overcoming It (Part...

Why We Need To Focus On Our Employee Strengths And Not...

Don’t Make These Mistakes When You Are Promoted

career1o1 - May 20, 2020 0
Arguably the best news any employee could receive in their career journey is a promotion on the job. Sometimes, it comes with a higher...

If you are a Leader, you Need to be Authentic

My Struggle with Procrastination and How I am Overcoming It (Part...

This is for Employees who were Just Laid Off from Their...

WE ARE ENDING THE YEAR, WHY NOT MAKE PEACE WITH YOUR...

Dear Employers-Do not overpromise or deliver more than you can afford.

Don’t Make These Mistakes When You Are Promoted

Know your Boss and Work with him/her Accordingly

ABOUT US
Career1o1 is the go-to portal for your personal development and career growth.
Contact us: career@career1o1.com
FOLLOW US
© Career1o1 2022 All Right Reserved